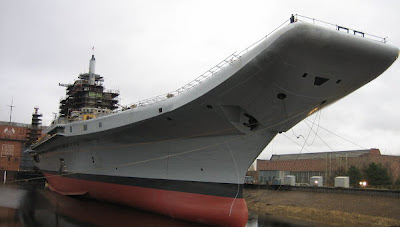 Malfunctions detected during trials of Indian Navy aircraft carrier Vikramaditya will delay the vessel’s handover to India, the Kommersant business daily reported on Monday.
The Vikramaditya, formerly the Russian Navy's Admiral Gorshkov, is to be handed over to India after ongoing sea trials following a much-delayed refit. According to the latest agreements, it was to have been handed over on December 4, but the deadline has been postponed again until October 2013.
The problems started when the vessel tried to gain maximum speed.
“Seven out of eight steam boilers of the propulsion machinery were out of order,” an official told Kommersant.
The official, who prepared the Vikramaditya for sea trials, said the reason for the boilers’ failure was that India refused to use asbestos as a means to protect the boilers from heat, fearing that the material was dangerous for the crew.
He said the boilers’ designer had to use firebrick, which proved not sufficiently heatproof, the official said. 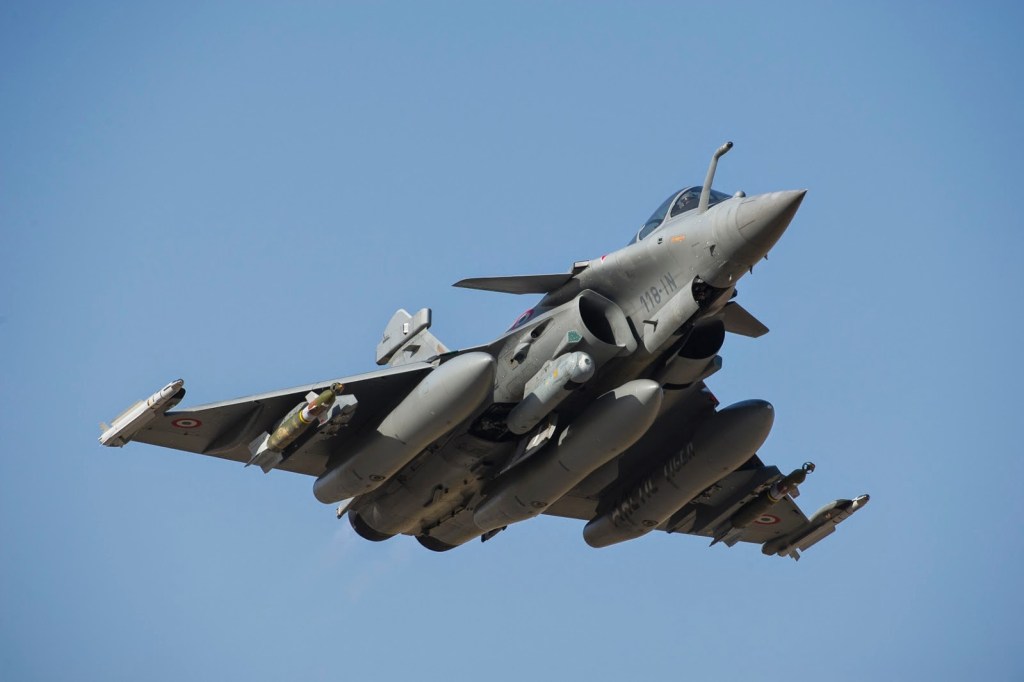